Getting Over It with Bennett Foddy
Игры / Games 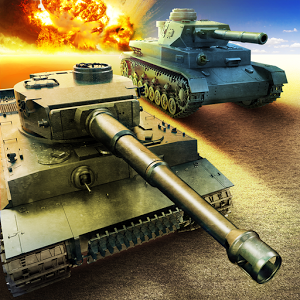 Choose your war tank, battle the enemy army and win the world war!
War Machines is the best free army game! Enter this world of epic battles and powerful tanks in realtime action against other top army stars. This military game is designed for the stars who love world war and battle games.

Battle tanks from all around the world, use your military tank to win the war, become the best tank commander in the world of battle stars.